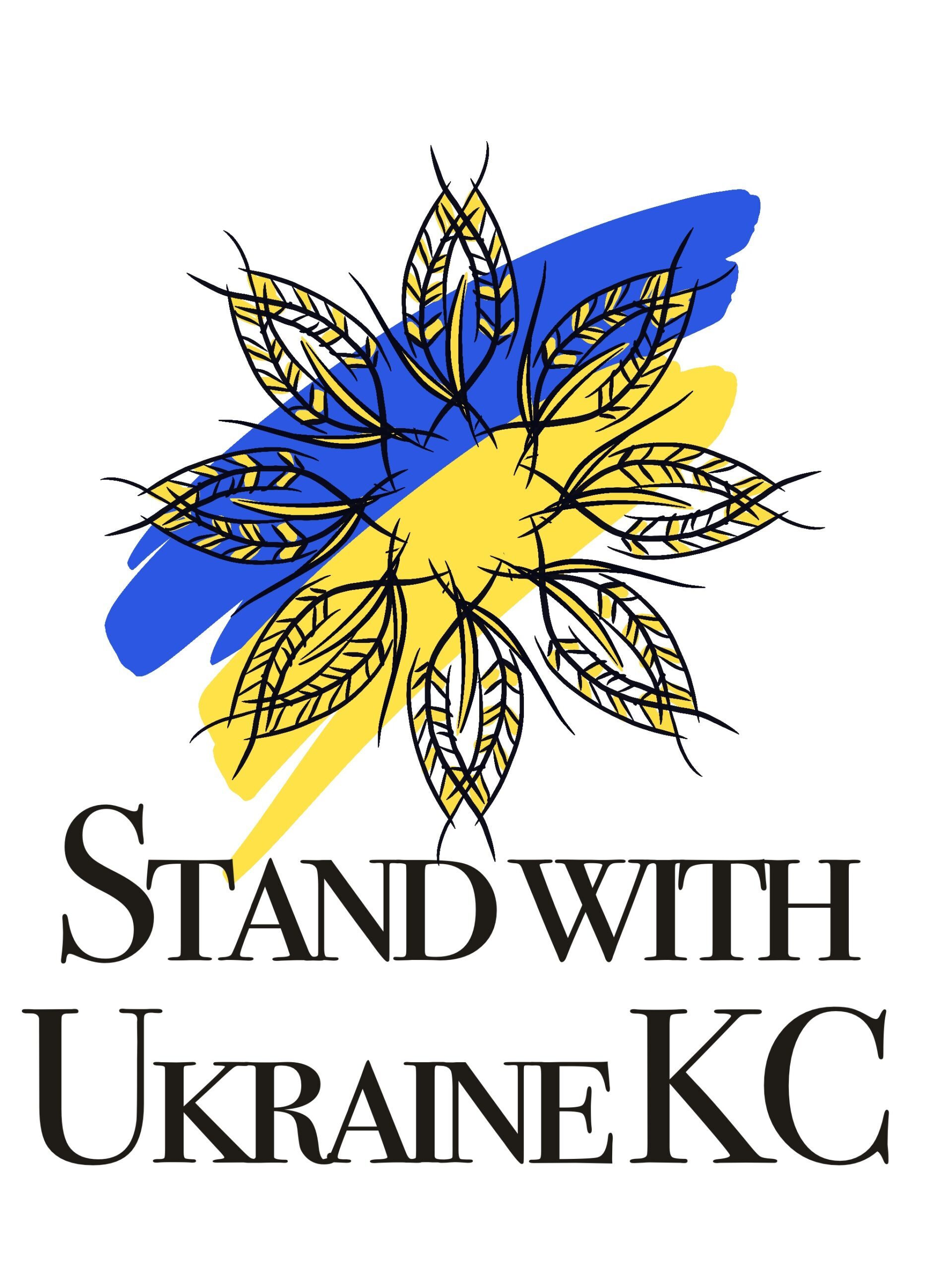 OVER 4 MILLION REFUGEES LEFT UKRAINE IN JUST THE FIRST WEEKS

In just the first week of hostilities, over 1 million Ukrainians fled home, often with little more than a few days’ worth of clothes and food. As of April 5th, 2022, over 4 million have now fled.

Almost 2.5 million of them have crossed into Poland and more are still arriving – though the numbers have slowed since the start of the war, according to Poland’s border guard service.

As the crisis continues to develop, humanitarian needs are multiplying and spreading by the hour. Of the 18 million people in Ukraine who will be impacted by the ongoing war, 12 million are expected to need humanitarian assistance. Prior to this recent crisis, nearly 3 million people were already in need of humanitarian aid across Ukraine, including over 850,000 internally displaced people.
Particularly vulnerable groups include older people and people with disabilities who may be unable to flee from high-risk areas.

Women and children, who make up 90% of people fleeing the crisis, are at risk of gender-based violence and sexual exploitation and abuseYour donation is needed now!

Please check out the “Help Ukraine” Page for list of items that are currently being collected for donations and other ways you can help!